When one talks about the “global elite”, one usually refers to a small group of wealthy and powerful individuals who operate beyond national borders. Through various organizations, these non-elected individuals gather in semi-secrecy to decide policies they want to see applied on a global level.

The World Economic Forum (WEF) is smack dab in the middle of it all. Indeed, through its annual Davos meetings, the WEF attempts to legitimize and normalize its influence on the world’s democratic nations by having a panel of world leaders attending and speaking at the event.

A simple look at the list of attendees at these meetings reveals the organization’s incredible reach and influence. The biggest names in media, politics, business, science, technology, and finance are represented at the WEF. 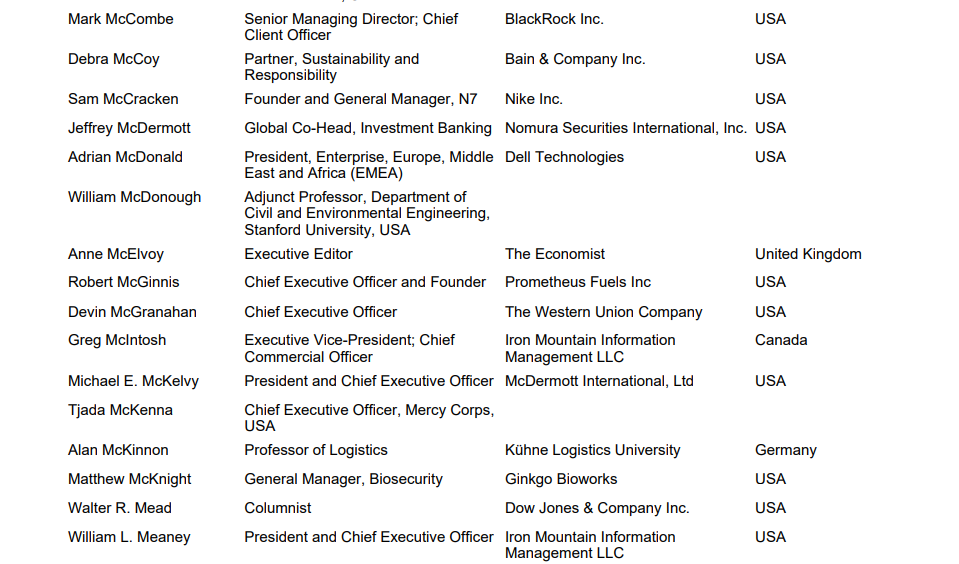 According to mass media, the Davos meetings gather people to discuss issues such as “inequality, climate change, and international cooperation”. This simplistic description appears to be custom-made to cause the average citizen to yawn in boredom. But topics at the WEF go much further than “inequality”.

Throughout the years, people at the WEF have said some highly disturbing things, none of which garnered proper media attention. In fact, when one pieces together the topics championed by the WEF, an overarching theme emerges: The total control of humanity using media, science, and technology while reshaping democracies to form a global government.

If this sounds like a far-fetched conspiracy theory, keep reading. Here are the 10 most dystopian things that are being pushed by the WEF right now. This list sorted is in no particular order. Because they’re all equally crazy.